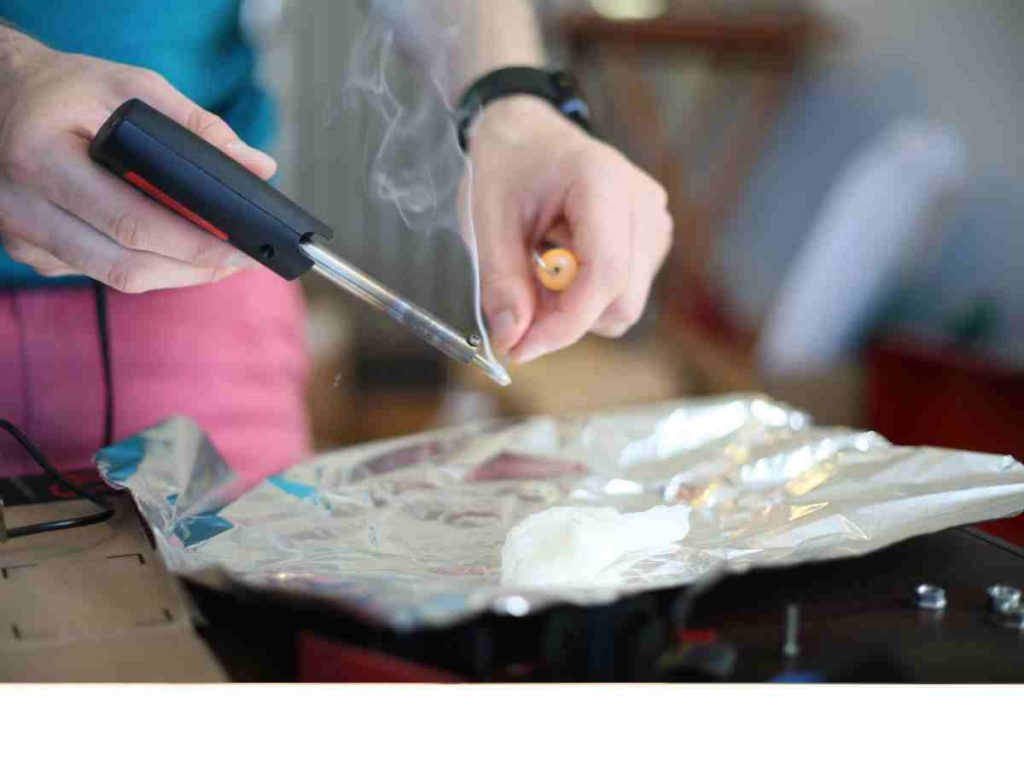 The simple idea that revolutionized biking

"For years bicyclists’ only defenses were bright clothing, [lights] and the cheery ching-ching of a traditional bicycle bell. Now that’s changing."

"Solution is ingenious: Equip bikes with something drivers will recognize."

"Give cyclists an edge in hazardous streets."

"Nothing will make someone hop out of the way quite like the shrill honk of a car’s horn."

The idea for Loud Bicycle was born on an ordinary day in 2012 when Loud Bicycle founder Jonathan Lansey was biking to work and, suddenly, a car swerved to cut in front of him. His instincts told him to honk—after all, that’s what he’d do if he were in his car. But no bicycles had horns back then. He felt powerless in that moment, knowing there was no reliable way to communicate with the person driving dangerously.

But the honking instinct gave Jonathan an idea: what if there were a bike horn that sounded like a car horn? A horn like that would get the attention of people who drive and make biking safer. After six months of furious prototyping, Jonathan and a small team launched a Kickstarter project and 600 people saw the product’s potential and joined the cause. Thanks to these backers, Loud Bicycle was born.

We are based in Boston, MA and Austin TX. We build our horns in New England. 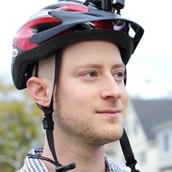 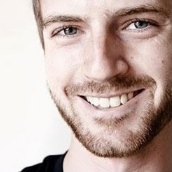 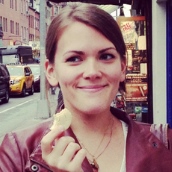 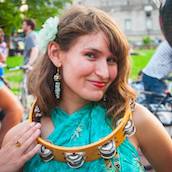 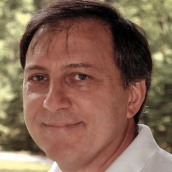 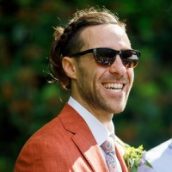 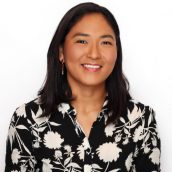